Learn more about these leaders! We are very excited to welcome them to their new roles. 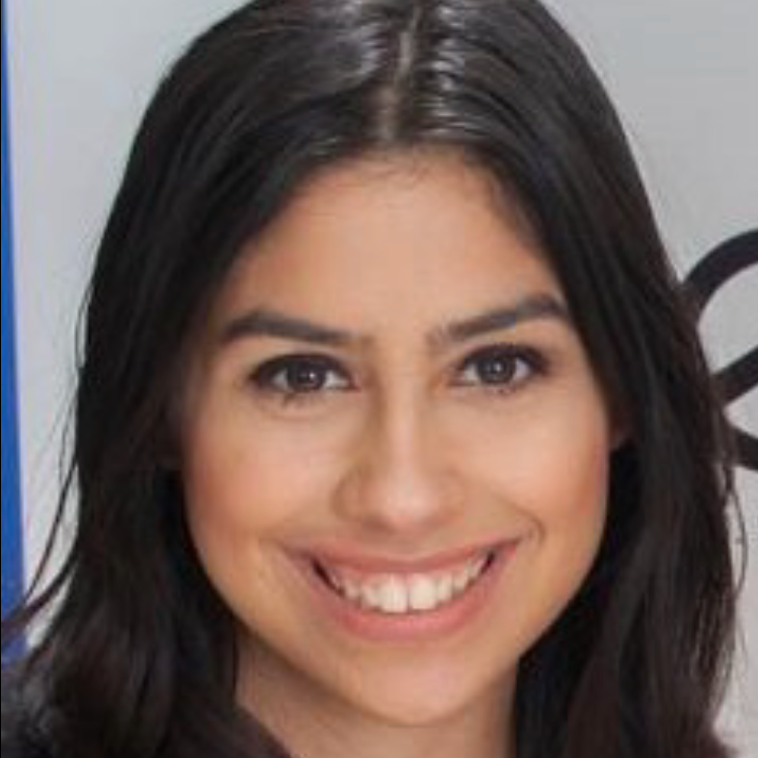 Denise has been with the Junior League for about 4 years, 3 of which were spent in the Junior league of Atlanta where she was a Provisional Advisor.

Denise recently relocated to Boston from Atlanta for work. She currently works for a research and advisory firm in Cambridge and lives in the Seaport. She transferred to the Junior League of Boston where she become a New Member Advisor prior to taking on the role of VP of Membership. In her spare time she likes going for runs and exploring new areas of Boston. 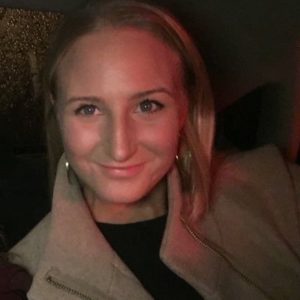 Erin Harness has been a member of the Junior League since 2015. During her Provisional year in San Francisco, Erin served on the Provisional Project Committee and was honored with the “Social Chair” distinction for her success in frequently coordinating both social and volunteer events to ensure the members of her class achieved their goals for graduation.  Erin went on to participate in the Enabling Funds Committee, soliciting applications and allocating ad hoc and emergency funds for community organizations in alignment with the JL of San Francisco’s core mission. Prior to her move to Boston, she was on the Recruitment and Outreach Committee, coordinating efforts to attract new members to the changing League. She is currently on the Communications Council her in the Boston Junior League, liaising with the Membership Council.

Erin made the move to Boston in January 2018, moving with her previous employer to their headquarter offices.  With a background in recruitment and account management, in the technology space, Erin is currently a Client Engagement Account Manager at Willis Towers Watson, focusing on building out the practice and improving the client experience for their Compensation Software customers. 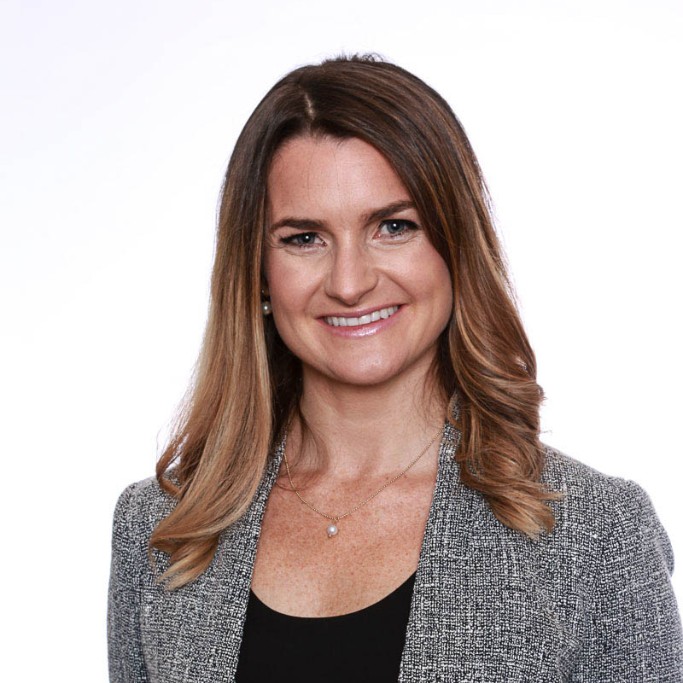 Tori has been an involved member of the Junior League of Boston since 2013.  During her tenure with the League, Tori has served as Co-Chair of Leader Within from 2014-2017 and as a New Member Advisor from 2017-2018.  In 2014 she was awarded the Junior League of Boston’s Outstanding Provisional Member of the Year for her fundraising efforts and commitment to volunteerism in the Greater Boston Community.

Tori will assume the role of VP of Community Service effective immediately. 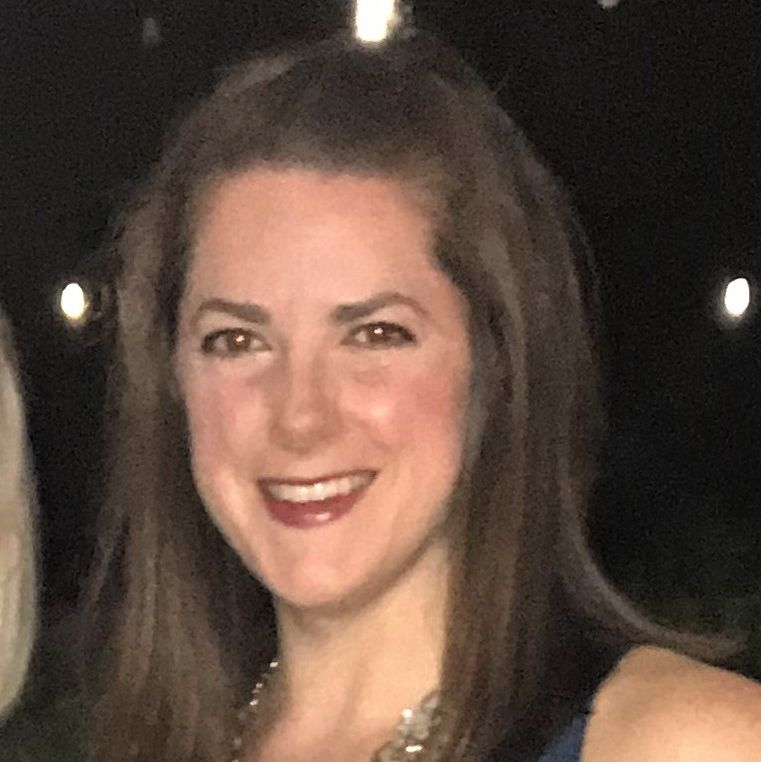 Professionally, Alison is a Senior Manager at Ernst & Young in the Risk Transformation Advisory Services practice. She delivers technology and data-driven solutions for large public companies to support their Risk and Compliance functions. She is also an active member and supporter of multiple professional networks, recruiting and community engagement for EY. She holds a BS in Industrial Engineering from Lehigh University, where she was a four year starter and captain for the women’s golf team and a member of the Kappa Alpha Theta sorority.

Outside of the League, Alison is an avid skier, golfer and personal wellness advocate. She loves to travel, cook, spend time in her home state of Vermont, listen to live music and pet every Golden Doodle that crosses her path.

We are very excited to welcome these amazing women to their new leadership roles!