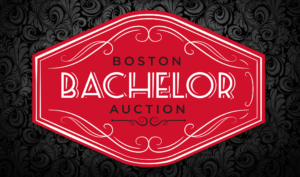 The Fourth Annual Boston Bachelor Auction, benefiting the Junior League of Boston, took place Friday, February 10th at the House of Blue’s Foundation Room. We auctioned off twelve of Boston’s finest bachelors, as well as some fantastic silent auction items! This year’s event was sold-out, and we raised close to $30,000 which surpassed our fundraising goal. Money raised which will go to generously fund and support the Junior League of Boston’s various community and training programs.

Boston Bachelor Auction by the Numbers 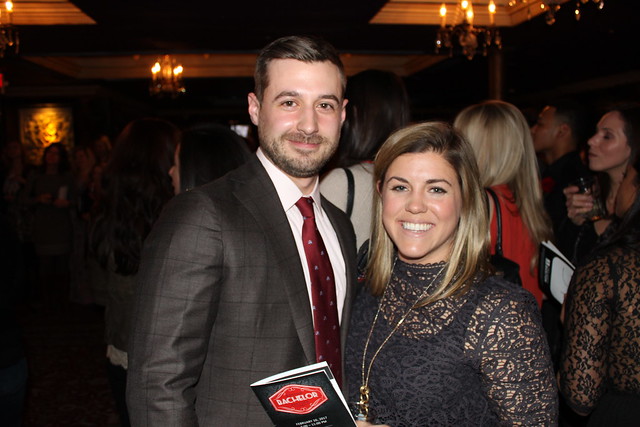 Special thanks to our Sapphire Donor, Brooks Brothers!

We sincerely thank you for your support of this year’s Bachelor Auction!

Thank you to our generous donors for their support!