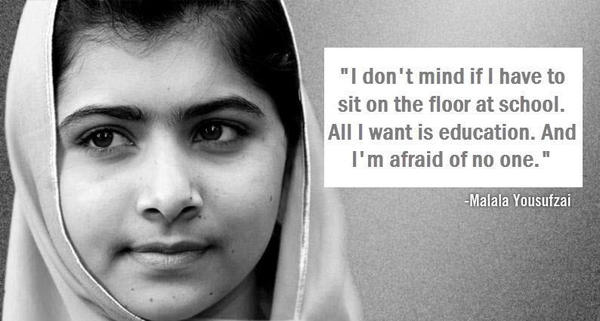 Where would we be without leaders? Acting as role models, they ignite a spark within us, allowing us to be better, dream bigger and do more than we otherwise would.

The Junior League of Boston is full of leaders, opting to improve the community by volunteering to contribute their talents and time. Inspiration is drawn from those around us as well as those who have come before us.

We recently polled our social media community on LinkedIn, Twitter, Facebook and Instagram inquiring about leadership. When we asked which female leaders were most inspiring, we received a diverse influx of input:

Who inspires you? Join the conversation by tweeting your answer to us (@bostonjl) with the hash tag #JLBLeader.

– Jen Dorman transferred to the Junior League of Boston from Buffalo, NY in 2010.