TICKETS ARE ON SALE NOW, CLICK HERE TO PURCHASE! 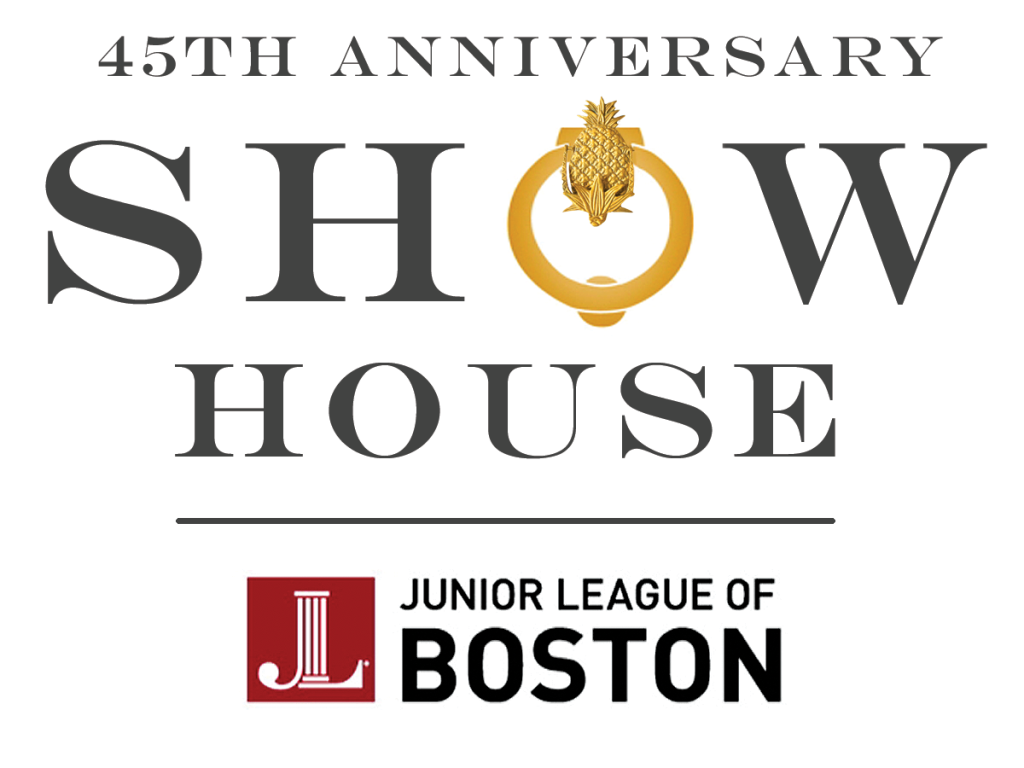 The Junior League of Boston is excited to announce that Show House 2016 will be the Nathaniel Allen House in Newton.  Placed on the National Register of Historic Places in 1978, the property served as the earliest co-educational school in the country and was a stop on the Underground Railroad.  Owned by the Newton Cultural Alliance (NCA) since 2012, the property will support small and medium sized performances and cultural events.  Nearly 30 non-profits, many supporting JL Boston’s focus of the wellness of girls, are members of the Newton Cultural Alliance.  A large-scale renovation of the property by NCA is planned starting in the summer of 2016.

Show House 2016 will be the 45th Show House in JL Boston’s history. We are also excited to celebrate our 110th birthday in 2016 as a founding chapter of one of the most impactful women’s leadership training and community service organizations in the world. Proceeds from Show House will go exclusively to fund our charitable mission.